What Business Opportunities Exist for Mexico in 2017?

This developed international trade market offers many opportunities for foreign businesses in sectors including healthcare, retail, infrastructure, aerospace and energy.

The Mexican automotive sector is the seventh largest in the world and many international names have set up plants in the country. Mexico is also the fifth largest exporter of auto-parts. Local governments have incentivized production which has led to the creation of hubs in states close to Mexico City. Although approximately 70% of cars manufactured go to the US, the border states are still popular destinations for companies. 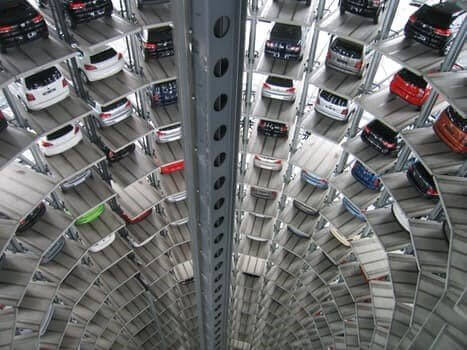 As a large country with a growing population, healthcare presents some major opportunities for foreign companies. Mexico has a national health service divided into three: those attending to public sector workers, private sector workers and those outside of formal employment. While generic medicine is popular in Mexico, companies such as GSK and AstraZeneca have enjoyed success in Mexico for many years and their plants are concentrated towards the south of Mexico City.

Currently, Mexico is a relatively young country with an average age of 27 but the ageing population is growing along with its life expectancy. Luxurious senior care homes are being built across the country due to a growing demand in care for Alzheimer’s and senile dementia. 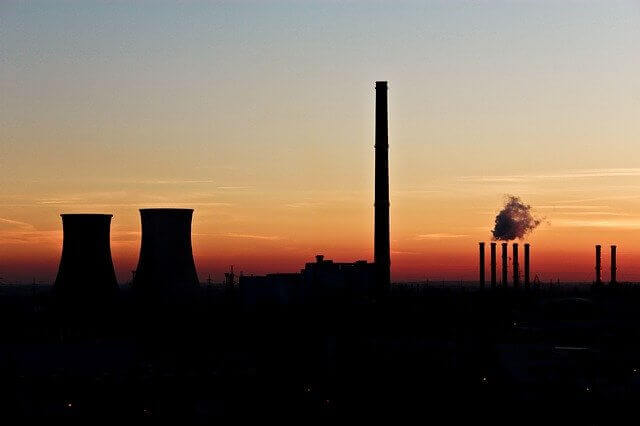 Over the past few years, the Mexican energy sector has been majorly reformed. The national oil company, Pemex, is opening up with tenders accessible for international investors. However, Pemex has over 40,000 employees and 3,000 consultants so anyone looking to do business with the company will need to have a long-term vision, have unique and specialized technologies, and create a solid presence in the country.

The energy reform also opened up the national grid to private companies to connect and sell electricity. This, coupled with the Mexican government’s ambitious targets to generate 20% of their electricity from renewable sources by 2020 brings plenty of opportunity to foreign wind, waste management and solar companies.

In some of these sectors, forming a company in Mexico might be the better option, rather than dealing with third parties. Finding the right Mexican lawyers and accountants who are familiarized with the country’s business and corporate laws is very important. Make sure to keep that a priority in your future business endeavors in Mexico! For more information on Mexico business opportunities,  please contact Alex at mexico@bizlatinhub.com
[/et_pb_text][/et_pb_column][/et_pb_row][/et_pb_section]