What Factors Have Influenced the Growth of the Mining Sector in Peru? 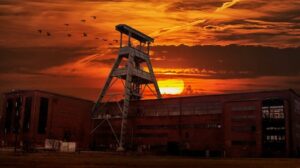 What Factors Have Influenced the Growth of the Mining Sector in Peru?

The Peruvian economy reflected one of the highest growth rates in Latin America in 2015, making it a clear and attractive option for international investment. According to figures published by the Pacific Credit Rating (PCR) in its 2015 Sovereign Repor, “despite the difficulties presented at international level, Peru grew by 3.26%, being the second highest rate”. According to the analysis carried out by this institution (PCR), this difference was the result, not only of the measures to increase economic growth implemented by the Ministry of Economy and Finance (MEF) and the Central Reserve Bank of Peru (CRBP), but was largely due to the development and growth of the mining sector, especially the metal mining sector, which allowed the sector to recover by 15.48% compared to 2014. 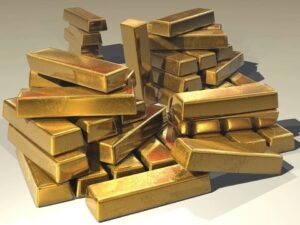 Peru ranks second in the world for production of silver, third for copper and zinc, fourth for lead, fifth for tin and sixth in gold.

However, according to figures published by the Ministry of Energy and Mines (MINEM), the mining sector, together with the hydrocarbons sector, represented 13.5% of the national economy, 1.3% higher than in the previous quarter registered in the same period of the year 2015. It is thus that the metallic mineral Gross Domestic Product (GDP) grew 25.0% due to a greater production of copper, gold, silver and lead, among other metals. It therefore follows that, and according to information from the National Society of Mining Oil and Energy (NSMOE), worldwide, Peru ranks second in the world for production of silver, third for copper and zinc, fourth for lead, fifth for tin and sixth in gold.

For its part, the National Institute of Statistics and Informatics (NISI) indicated in July that the production of the Mining and Hydrocarbons sector increased by 14.27%, when compared with similar month of the previous year; a result that is explained by the higher production of the metallic mining sub sector by 16.19% and of the hydrocarbons sub sector by 5.24%. In this sense, with the result of July, this sector accumulated 17 months of continuous growth.

Mining Production Exportation:  A Big Contributor to the Peruvian Economy 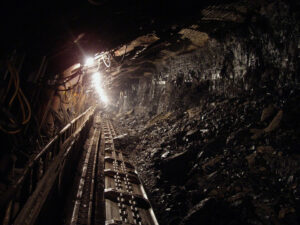 However, the growth of the mining sector is not only supported by the potential and production of metallic minerals, but also by its non-metallic mining.

The first position Peru occupies as diatomite producers in Latin America, without forgetting that Peru also extracts bentonite and borates; minerals difficult to find in other countries. The growth of the mining sector is also due to the export of mining production. This has been a factor that has greatly contributed to the Peruvian Economy. According to MEM figures, in 2015, mining exports accounted for 62% of the country’s total exports, which can be attributed to:

(i) The high demand for concentrates and metals.

(iii) Tax benefits on exports through the determination of prices in the international market. 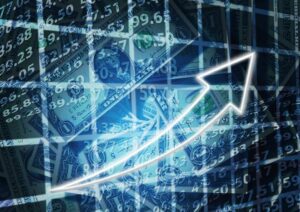 According to projections made by Dr. César Peñaranda Castañeda, by 2017, GDP growth is projected to be around 3.9%, ranging from 3.7% to 4.5%, with a more diversified growth but still led by the growth of the mining sector by 7.2%. This growth, which can be considered the highest since 2013, is also due to the improvement in the international environment and the continued implementation of infrastructure mega-projects. Growth is expected in the mining sector, mainly due to projects such as Constancia, Toromocho, Cerro Verde Expansion and Las Bambas, which are expected to reach optimum production levels.

The framework of the XXIV Summit of Leaders, Asia-Pacific Economic Cooperation Forum (APEC) was hosted in Peru last week. In this summit, Peru and the Republic of China signed promotional agreements and memorandums of understanding, which have as a main objective to allow the growth of the mining sector through investment. It is expected that the extractive, productive and/or processing capacity of mining projects such as those of Rio Blanco in Piura, Hierro Pampa of Pongo in Arequipa, among others, will continue to grow.

We are confident that Peru will continue to be a leading mining investment destination and a great country to do business. To learn more about the mining opportunities that are present in Peru, and how you might take advantage of the current market to expand your business, please reach out to Craig from Biz Latin Hub  here.