Company Formation: Invest in the Medical Marijuana Industry in Colombia 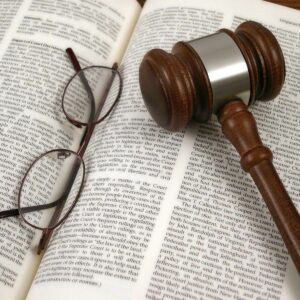 Colombia’s legal framework for medical marijuana was set up in 2017.

Colombia is ahead of the game and in a perfect position to lead the industry and receive capital gains. Global companies can be put at ease when ensuring that they stay within the law, especially adhering to UN trade rules. This is due to a detailed legal framework being in place in Colombia since 2017. Arriving at this position was essentially a two-year process. President Juan Manuel Santos signed the decree to legalise marijuana for medical and scientific purposes in December 2015. Since then, there has been refinement to the law that takes into account safety and quality rules, establishes four types of licenses to be issued, grants benefits to SMEs, and sets technical requirements and fees for cultivating, producing, selling, and exporting medical marijuana. It is important to note that cannabis can only be cultivated for products to be sold in the form of oils and creams, and not the flower, which is part of the cannabis plant normally used for smoking.

Since December 2017, a handful of companies have began to sow seeds, and set up farms and laboratories. It is reported that many companies are on target to begin producing, selling, and exporting products in 2018. The Ministry of Justice and Law (Ministerio de Justicia y del Derecho) is continuing to receive applications for the various types of licenses, and thus far the number of licenses issued has surpassed 50, with approximately a 50% split between the license for the Cultivation of Psychoactive Cannabis and the license for the Cultivation of Non-psychoactive Cannabis. 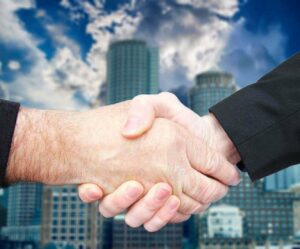 At least 34 registered companies hold one of the various types of licenses and, to encourage growth, the Ministry of Justice and Law has promised it will respond to new license applications within 30 days. This move is designed to attract investment and kick start the industry that is still in its infancy by facilitating the process for the many companies that want to start up a business in Colombia to cultivate and produce medical marijuana products.

Colombia is thinking big as the director of the Drugs Control Fund (Fondo Nacional de Estupefacientes), Andrés López, authorised the sowing of 40.5 tonnes of cannabis for 2018. This makes up 44% of global cannabis production alone. This decision is made to satisfy the current demand from companies with licenses that are eager to start cultivating and bring products to market. In the future, a more accurate quota would be established once businesses set out their business plans.

The cannabis production would be monitored very closely as the Colombian government has to inform the International Narcotics Control Board (INCB) how much is expected to be consumed domestically and how much will be exported, in addition to reporting the foreign companies that are interested in purchasing the products. The INCB is an independent quasi-judicial body “for the implementation of the United Nations international drug control conventions”. They also ensure that the companies in the importing countries are legitimate. 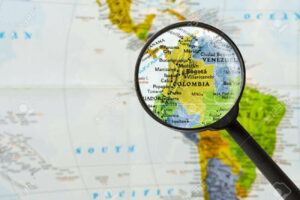 Joint Colombian and Canadian companies are investing in marijuana.

In our article “What Is the Status of the Medical Marijuana Industry in Colombia?“, we highlighted the considerable interest received from Canadian companies in the Colombian medical marijuana industry, and the investment opportunities that Colombia offers. Khiron Life Sciences Corp. is one of the Canadian/Colombian companies heavily invested in making the medical marijuana industry a success, and they believe that currently “cultivation and transformation of medicinal cannabis in Colombia seems so promising that the companies that have been created to enter this business have had no problem raising capital”.

On a global scale, Khiron Life Sciences Corp. and PharmaCielo Ltd., who are two of the founders of Asocolcanna, the Colombian Association of Cannabis Industries, are liaising with global banks and members of the Banking Association to clean up the image of the industry and promote the legal framework, and to reaffirm “that no treaties are being breached”. One obstacle that some companies are facing is opening up bank accounts, especially outside of Colombia, such as in the United States.

Asocolcanna is also working closely with Procolombia, a government organisation that promotes non-traditional exports in markets with potential to attract foreign investment to Colombia, and aims to improve Colombia’s global positioning as a world-class tourist destination.

Khiron Life Sciences Corp. indicates that introducing Colombia to the world elite of medicinal cannabis promises to make the industry the fifth-largest source of revenue in the country. For the moment, companies are moving forward with the legal procedures, the organization of their business structures, the importation of machinery, crop preparation and locating laboratories and processing plants.

Interested in Building a Business in the Medical Marijuana Industry?

If you have any questions or enquiries about how to responsibly build a business in the medical marijuana industry, don’t hesitate to contact Craig Dempsey here. Our Biz Latin Hub team in Colombia includes local and expat professionals who have the knowledge and expertise to support you throughout the process.

Watch our video if you want to know more about how to set up a business in Colombia!