In mid-2018, New Zealand’s Minister of Economic Development, Environment, and Trade and Export Growth, David Parker, attended a Mercosur meeting, and then held talks with Ministers of Agriculture and Livestock, and Foreign Affairs in a move many say was the start of a new, elevated relationship between New Zealand and Latin America. Indeed, the two territories already have a connection, but strengthening trading and political ties would unlock new revenue streams and take the two economies and its businesses to new heights.

Below, we have put together some of the biggest benefits of New Zealand and LATAM trade. 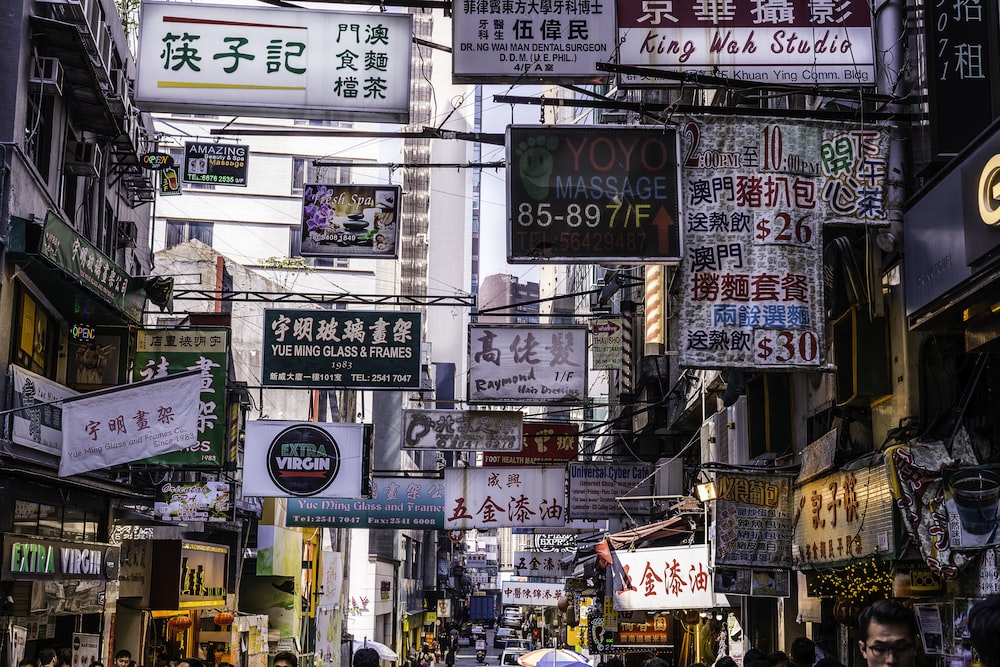 Asian markets do not offer the stability necessary for long-term growth in New Zealand.

One of New Zealand’s biggest trading partners is Asia. In 2017, Kiwi businesses exported more than US$8,482,093,069 in goods to China, whilst Japan (US$2,275,543,956) and South Korea (US$1,059,761,886) rounded out the top five, with Australia and the United States wedged in between. Asian economies are amongst the most important to New Zealand businesses, but many say that continued growth and high demand in Asia is not sustainable. As such, New Zealand businesses should look to diversify their trading portfolio and rely on other markets, so that if and when Asian markets deteriorate, their profits don’t.

Although the economic outlook for Asia and the Pacific remains strong with growth forecast at 5.6 per cent in 2019, there are major challenges in the market, such as aging populations, slowing productivity growth, and political tension with the United States. These risk factors could cause Asian markets to become volatile, resulting in lower demand, a cut in spending, and lower levels of disposable income and GDP per capita, reducing imports and exports.

Latin America may not be the first place New Zealand businesses consider as part of their international expansion, as some of its markets have suffered turbulence over the years, but there has been an increase in entrepreneurial growth in Latin America and investment from some of the world’s biggest brands, who have cottoned on to lucrative market opportunities.

By avoiding overreliance on one market, New Zealand businesses can take advantage of new trading relationships with Latin America. Currently, New Zealand is an observer of the Pacific Alliance (a Chile, Colombia, Mexico, and Peru business development initiative) and it has a “dialogue” with Mercosur (Argentina, Brazil, Paraguay, and Uruguay). Whilst New Zeland has yet to seal a trade deal with Mercosur, it has an ongoing Latin American interest, and as countries such as Canada and the European Union work to improve their relationships with Mercosur, it’s only a matter of time before New Zealand makes the jump.

New Zealand entered the Trans-Pacific Strategic Economic Partnership Agreement in 2005 that offers easier trading relationships with Chile, and three Latin American countries are signatories of the Trans-Pacific Partnership (Chile, Peru, and Mexico). At present, however, there is no direct relationship between Latin American countries and New Zealand, although this is something that many businesses and groups, including the Latin America New Zealand Business Council (LANZBC), hope to change in the coming years and decades. 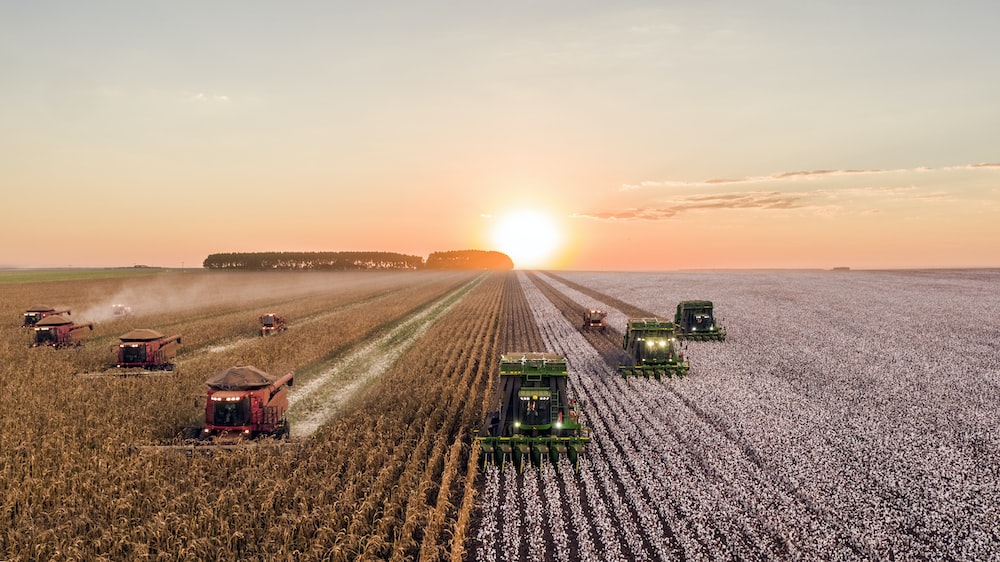 Agriculture is big business in Latin America and New Zealand.

There may be 4,500 miles between Argentina and Auckland, New Zealand, but it doesn’t mean that the two countries don’t have anything in common. Indeed, New Zealand and many Latin American countries have a strong agricultural background, with LATAM countries responsible for 16% of total global food and agriculture exports. Whilst there are many business opportunities in Latin American agriculture, relations between New Zealand and LATAM businesses will be in technology and service, rather than demand for food and drink.

Indeed, there are already a number of successful New Zealand businesses in Latin America, with Control Solutions offering thermostat solutions, and Compac offering fruit sorting technology to increase yields and reduce labour costs on Latin American soil. In an exclusive interview with Biz Latin Hub, Donald Smallwood from the Australia, New Zealand, and Mexico Business Council said that: “There are some sophisticated agricultural companies in Mexico but 90% of agriculture is small farming and therefore organizing them to work together to boost production is very complicated. There are still opportunities there though. I know that there is some work being done in fishing and in shrimp and there’s a lot of technical expertise in Australia and New Zealand that can help improve productivity.”

As an entrepreneur on either side of the Pacific, being able to spot a gap in the market and bring innovative technologies from one territory to the other could unlock real revenue opportunities; but you must act fast and get there ahead of the competition to succeed.

At Biz Latin Hub, we’ve helped businesses around the world enter new markets and expand their businesses in today’s competitive times. Whether you’re based in Latin America and want to export your goods and services to New Zealand, or you’re based in New Zealand and believe that you can add value to Latin American businesses and industries, you can depend on our time-served and experienced team to deliver across all back-office services.

Covering everything from commercial representation through to visa processing, accounting, taxation, and due diligence, make Biz Latin Hub your partner when trading between Latin America and New Zealand. Contact the team here to find out more.

As the largest economy in LATAM and the 9th largest globally, Brazil is a force to be reckoned with. Watch the video below and discover 6 reasons why you should consider Brazil as an attractive investment destination.