Is Chile a Hub for International Finance and Commerce?

International agreements represent one of many relevant aspects to be taken into consideration when deciding to do business, invest, or get involved in any operation on foreign soil. Agreements regarding commerce and taxing are probably those with the greatest importance in these matters because they take into consideration the flows and movements of goods, services, incomes, payments and taxes between 2 countries. Below we will lay out information you should keep in mind on the free trade agreements and tax regulations that you can take advantage of in Chile.

Chile is a hub for International Finance and Commerce

Statistics and estimates show that the population of Chile sits around 18 million which in commercial terms constitutes a rather small internal market. However, Chile’s growing population and desire to expand economically has pushed for an increase in the trade of national products.  For years, local authorities have been implementing negotiation processes that will allow for international commerce barriers to decrease- for example the decrease in custom tariffs. Nevertheless, there are also non-custom tariff barriers, which fall in different forms on the legal side of things. These barriers make it significantly harder for merchandise, goods and investments to move around and flow between different countries.

Income, taxes, and bookkeeping are issues that have been historically kept away from free trade agreements discussions and regulations in the pursuit of avoiding double taxation. This is the nomenclature used by the Chilean equivalent of the Internal Revenue Service.

The clear and previously known rules stated in these conventions favor investments and commercial flow between country members because they provide legal certainty in these matters as long as accountancy management benefits. Although conventions for the avoidance of double taxation mainly consider income taxes, they tend to refer to tax issues altogether 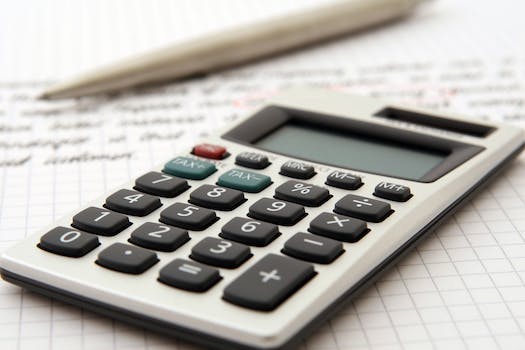 Conventions with Uruguay and the United States of America have been signed but are not in force yet.

In other words, these conventions are international legal instruments signed by 2 countries which become legally binding in their internal legal system. They ultimately seek to eliminate or lower double taxation which facilitates trade with a freer flow of goods, services, capital, people and technologies. This is the sole benefit of individuals and companies that are based or reside in one of the signing states.

As it was previously mentioned, these conventions usually regulate income tax in its different forms. They consider the following procedures, guidelines or scenarios:

To learn more about the Chilean economy, the business opportunities to form a company in Chile, and how you might take advantage of these political shifts, please reach out to David from BizLatinHub here.