In the last few years, Chinese companies have continued to expand their operations overseas. With the “One Belt One Road” initiative (BRI), its flagship economic and development program, China announced the plans to increase investments in Latin America. During the last decade, China provided more than $140 billion in loan commitments to Latin America. Together with the One Belt on Road initiative, it will further integrate into many Latin American countries. Many Latin American countries already rank China first on their foreign investment inflows. In the same vein, the Chinese Foreign Minister Wang Yi said Latin American has already become the second-largest destination for Chinese overseas investment.

However, Colombian has been seen as hostile territory for Chinese investors, making it the only exception.

At the beginning of 2018, there were approximately 74 Chinese companies in Colombia. However of those, only a few have offices in Colombia. This type of company is called an ”apartment company” since they work from the home of one of the employees of the company. It does not significantly indicate the interest of the Chinese in extracting all Colombian business opportunities. This aspect has been seen as a lack of interest by Colombians, as the Chinese do not consider Colombia to be ”the” investment destination when considering foreign investments in Latin America.

During 2018, approximately 15 new Chinese companies established a company in Colombia. Nevertheless, many of those inspiring companies try to hide their Chinese side to have a better business future and a closer connection in and with Colombia. One example is MINISO, a brand that sells all kind of home and personal items. They have their roots in China, but they employ Japanese designs. More specifically, they have been trying to sell themselves as a Japanese brand, completely separating any associations with China. One explanation for this strategy is because of the mental image Colombians have of Chinese products. Their image of Chinese businesses is one congruent with low quality.

Despite globalization opening new avenues for business expansion, Colombian and Chinese cultural habits remain very different (especially for doing business). The misunderstanding of cultural differences makes it difficult to cooperate and to develop a strong bilateral relationship. Chinese use the so-called ”guanxi” approach for social networks. It has a major influence on the management of the day-to-day business. In a business context, guanxi occurs initially through individual interactions before being applied on a corporate level. In Colombia, there is a similar concept called “Rosca”. It is a special kind of business approach that is very close to “guanxi” in meaning. However, Rosca is seen as a bad thing in Colombia. So when Chinese companies try to enter Colombia, they don’t know how to properly assimilate, as their business approaches are often viewed negatively. 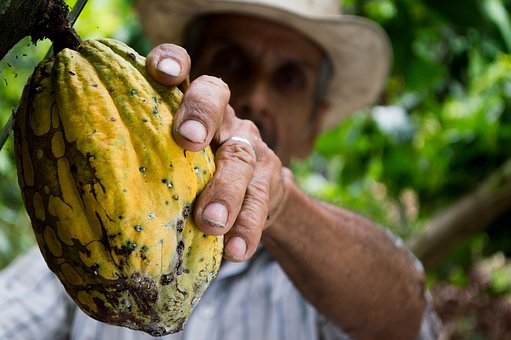 Consequently, China holds something of a mysterious image in Colombia. On the one hand, China is one of the largest trading partners in Colombia. The Chinese Foreign Minister Wang Yi even expressed his desire for an “eternal friendship that will continue down generations” in a book regarding Sino-Colombian diplomatic relations. However, from China, Colombia has received relatively little investment in comparison to other countries in the region such as Peru and Ecuador. These countries have a much stronger political relationship with China than Colombia.

This political relationship is harmed by the lack of trading benefits between the two countries. Other countries that enjoy Free Trade Agreements with China, strengthen their business relationships, promote investments of Chinese companies and agree on the quality of goods and services. Also, Chinese trade companies that tend to export local products are no longer subject to significant trade tariffs. Therefore, ”fruits” are not reaped in Colombia.

However, as the US administration adopts a more protectionist approach, in contrast to the continued Chinese expansion policy, Colombia might welcome Chinese investments with open arms in the future. The dialogue on a Free Trade Agreement with China has already started, and the desire of the government to increase Chinese-Colombian cooperation is clearly present.

The Colombian government has repeatedly declared its desire to invest in infrastructure and energy, which is seen as the natural way to forward for Colombia’s economic development. Chinese investors might become increasingly involved in large-scale projects in both sectors. In 2012, the Colombian government signed four cooperation agreements related to the hydrocarbon sector to promote Chinese investments.

Currently, China is involved with many projects in this field. For instance, the Central Pipeline Project was signed between the China Development Bank and Colombia for a three year period.

It is not just through commerce and trade that China is extending its reach in Colombia. The presence of three Confucius Institutes – which have the goal of promoting Chinese language and culture – suggests that China is attempting to establish a genuine, long-lasting connection. These developments are the most significant, as the relationships between countries depend on the relationships between people. With this in mind, the three Confucius institutes appear to be an attempt by China to foster diplomatic and cultural ties.

China will strengthen investments in Colombia 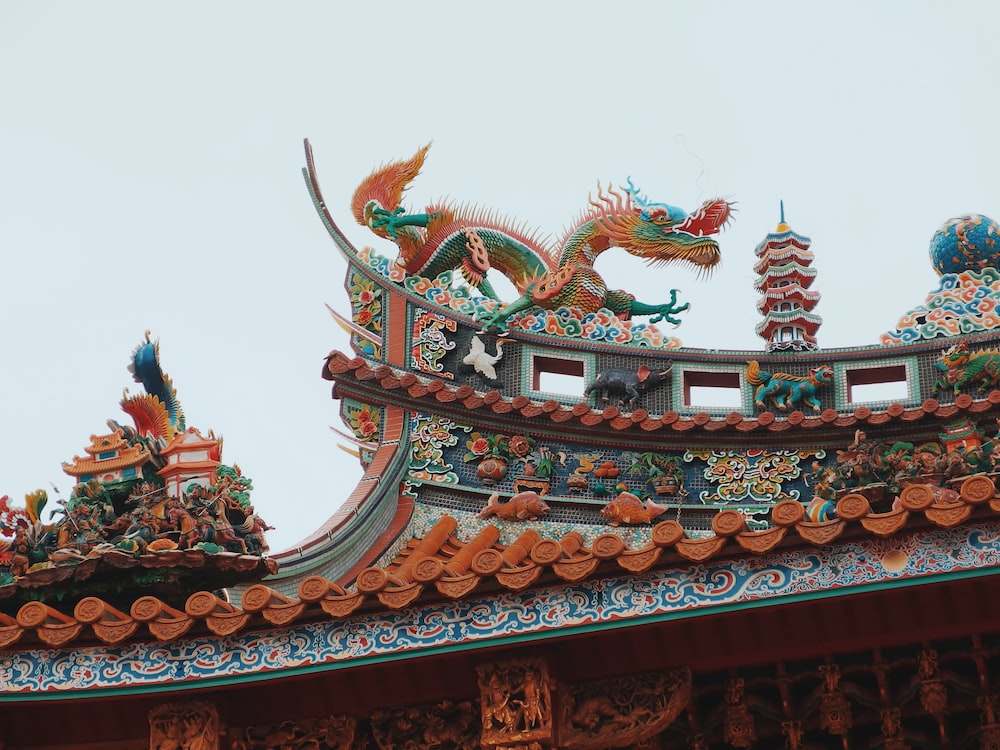 Colombia offers great possibilities for Chinese investments in different sectors. This was shown at the China-Latin America fair in November last year. The fair, organized by the Chinese council for the promotion of international trade and the InterAmerican Development Bank (BID), created a platform to promote trade and investment between China and Latin American countries.

During the event, Colombia showed Chinese investors some great potential in a wide set of sectors. In the agro-industry, Colombia provides a whopping 10 million hectares available for the cultivation of fruits, vegetables, cocoa, aromatic herbs, and coffee, among others.

Tourism is defined as ”the new oil” of the country. There is a wide range of possibilities for hotel projects, among others. Also, ProColombia announced the development of different renewable or alternative energy projects, which promotes investments and non-traditional exports.

Do you need further information?

In recent years, Chinese investors have become increasingly interested in investing in Colombia’s favourable sectors like natural resources and infrastructure. Due to political efforts to strengthen allies, the influx of Chinese overseas investments in Colombia is increasing nowadays.

Expanding your operations to Colombia is simple with the support of a local partner. Biz Latin Hub was established in 2014 to help foreign companies to establish themselves in Colombia and Latin America. For further information,  contact a member of our team today here. We are ready when you are.