Why is Latin American Center of Entrepreneurship in Costa Rica?

According to The Global Institute of Entrepreneurship and Development, Costa Rica is the most prosperous and entrepreneurial country in Central America, offering opportunities for both local businesses and foreign investors looking to grab a slice of the country’s $80.7 billion market value. Thanks to its well-educated workforce, stable political landscape, and booming industries, the country is considered ‘One to Watch in Latin America’, and a firm favorite amongst savvy entrepreneurs investing in the country. In 2018, FDI in the region hit US$2.8 billion.

As businesses look for new investment opportunities in markets across Latin America, many settle on Costa Rica as part of their expansion plans and utilize its people, agriculture, and expertise to enjoy long-term growth. Below, we share reasons why you should consider a venture in the country, explore why Costa Rica is now at the center of entrepreneurship in Latin America, and offer advice on establishing a Costa Rican business to maximize profits. 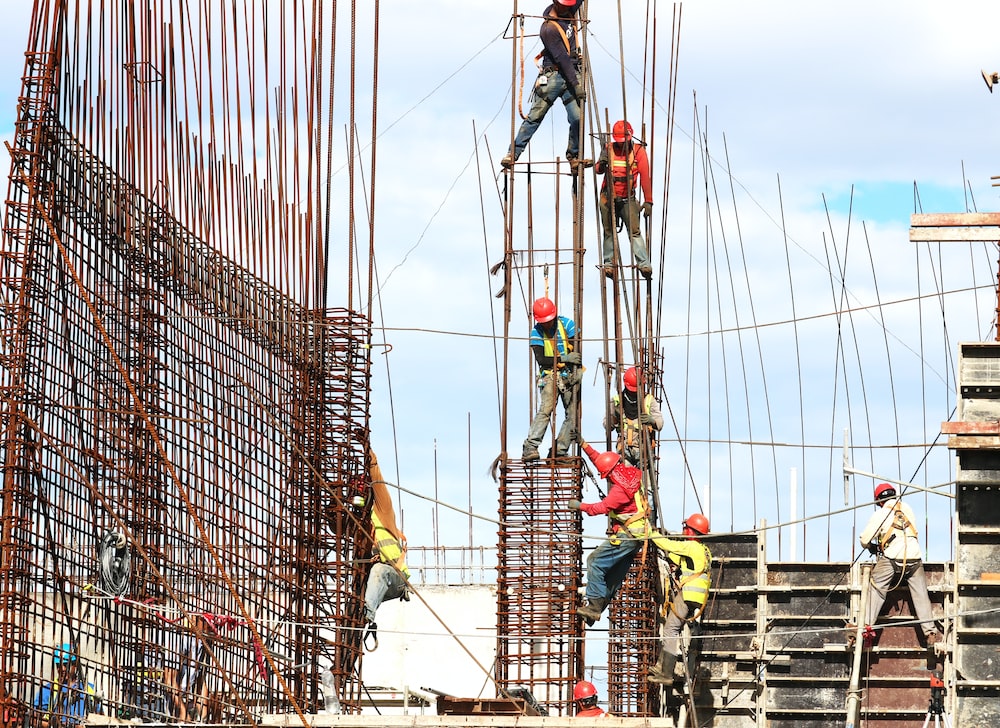 As the Latin American startup sector becomes increasingly crowded with an influx of local and foreign investments, savvy entrepreneurs are looking toward new industries to increase their profitability.

As the Latin American startup sector becomes increasingly crowded with an influx of local and foreign investments, savvy entrepreneurs are looking toward new industries to increase their profitability, and one of those sectors is in green energy. Over the past several years, Costa Rica has become one of the most prolific green energy innovators and consumers in the world, setting records for powering its people, infrastructure and businesses using only sustainable energy sources. Back in 2007, President Oscar Arias Sánchez set a target to power the country by 100% renewable energy by 2021, and so far has hit 98.1% of its goal.

As well as government-funded energy companies, private businesses have entered the mix and are helping to create environmentally-friendly energy sources that not only power Costa Rica, but provide food for thought for other nations who are stepping on the country’s toes. In the coming years, we’ll no doubt see competition ramp up as Costa Rica looks to fulfill its 2021 target and power its country on 100% renewable and sustainable energy sources.

According to an InterNations study, Costa Rica is the sixth most attractive country in the world to expats, with more and more choosing to emigrate to the country. Costa Rica has the highest percentage of immigrants in Latin America, measuring in at 9% of the population, as visas, work permits, international schools, quality of life, low cost of living and lodging all add up to make the country one of the most favorable in the region. In such an ever-changing and diverse nation, having access to talent from all four corners of the globe helps to create more innovative and diverse workforces, enabling high levels of productivity and profitability.

Data from Worldometers shows that Costa Rica’s population is set to rise to 5 million by the end of 2019, with 83.8 % of the population living in urban areas. Not only does a swelling in population lead to higher levels of entrepreneurship, but it encourages investors to set foot in the country and sell more of its products and services to a growing, middle-class market.

Over the past ten years, Costa Rica has made a name for itself as the Silicon Valley of Latin America thanks to its highly-educated workforce, English-speaking populous and investment incentives from the government, such as free trade zones and hubs in San José. Despite a high concentration of businesses operating out of a single location, businesses manage to compete both nationally and internationally across technological sectors like manufacturing, microchips, life sciences, and other technology companies, including software and fintech.

In 2018, Costa Rica exported more than $3.3 billion in technology – close to 6% of its GDP – to markets including the United States, Europe, and Central America. The explosion in tech startups has not only encouraged further investments but enabled a whole host of non-tech startups in Costa Rica, too, who have utilized the country’s technological upper-hand to promote their products and services to wider audiences, inside and outside of Costa Rica.

Last year, center-left candidate Carlos Alvarado, who previously served as the country’s labor and social security minister, won the presidential election by a wide margin. He wants to create a government of ‘national unity’ and has implemented a series of new policies, including environmental, foreign investment, and public security policies, designed to unify the nation and encourage both local and international businesses to invest in the country.

Costa Rica remains the only Central American nation without its own standing army and is one of the most politically stable countries in the region. Its current political climate serves as a cushion to businesses and enables them to trade, invest, and expand without uncertainty. 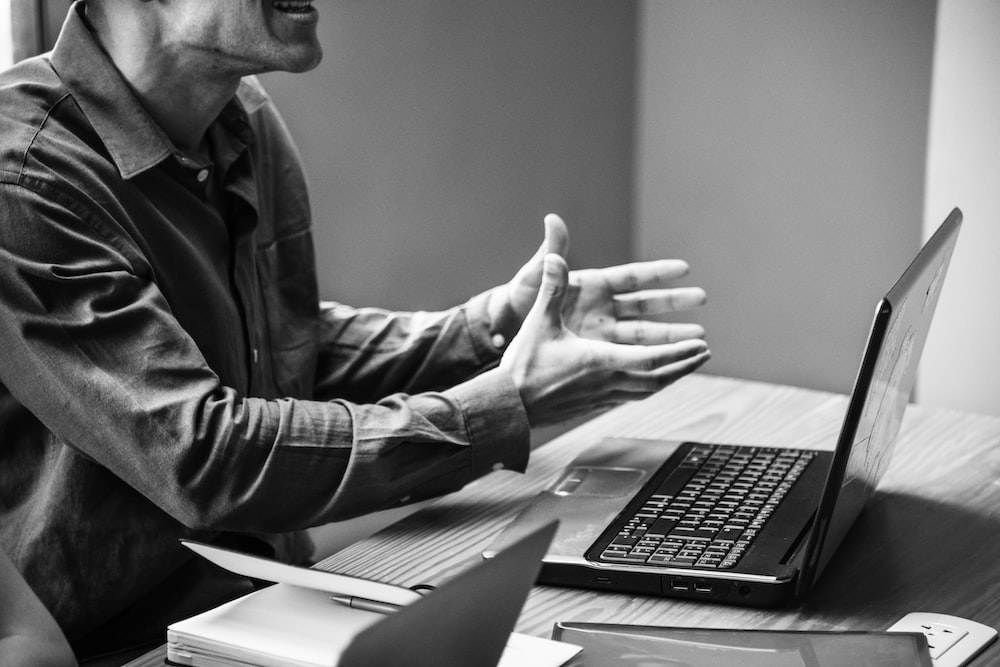 Whilst Costa Rica continues to stand apart from rival countries across Latin America in terms of its innovation and standards of living, it does struggle with unemployment. As of January 2019, unemployment in the country comes in at 9%. With low inflation levels and a high GDP per capita of US$16,436, the country manages to look after its people and offer a high standard of healthcare and education, but also offers new businesses easy access to labor.

As well as providing an abundance of well-educated citizens, the country’s gross average income per capita is considerably lower than in the United States. The average Costa Rican earns around US$6,810 per annum, compared with the United States’ US$47,390. This demonstrates the value of registering a company in Costa Rica and utilizing its workforce across sectors such as manufacturing, customer service, product development, and tourism, and allows startups to operate on a shoestring budget in one country, before expanding across Latin America.

Be part of entrepreneurship in Costa Rica

If you’re considering entrepreneurship in Costa Rica in 2019 and beyond, there are lots of things that you must take into consideration. As well as incorporating a local company matters related to legal compliance, you must also think about recruitment, due diligence, human resources and more.

At Biz Latin Hub, we offer a range of services designed for entrepreneurs just like you, whether you’re planning to expand your business into the country or set up a new company. You can contact Josseline, our Country Coordinator today on [email protected] Let us support you and your business in Costa Rica.