How Did Chile Develop the Biggest Mining Sector in LATAM? 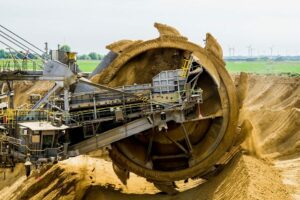 Chile is renowned as a country rich in minerals; the mining sector is an essential part of the country’s identity and it has been and continues being the backbone to the development of the country. There is no doubt that copper plays a major role in this industry’s success – in 2015, Chile produced approximately 5.5 million cubic meters of copper which constitutes about 30% of the world production of the mineral – allowing Chile to sit comfortably, as it has done for a long time, as the largest producer of copper in the world. Additionally, Chile is also one of the largest producers of molybdenum and silver, and is responsible for about 21% and 6% respectively, of those minerals in world production.

The boom experienced by mining in Chile for several decades is explained in large part by the huge increase in private foreign capital investment –  between the years 1974 and 2012, there has been around 30 billion dollar of foreign investment in the mining sector. Accordingly, approximately 55% of everything that Chile exports is related to mining products, and the sector currently represents about 6% of tax revenues.

In short, it is clear that the abundant presence of mineral wealth and geographical factor explains why Chile is a mining powerhouse, however, it is not the only reason for the success of the industry – other reasons that explain the Chile mining phenomenon

The Chilean citizen, specifically the Chilean citizen that lives in the North of the country, participates heavily in the immense and deep culture of the mining tradition. Additionally, this human capital is constantly being trained and is constantly acquiring technical skills in new technologies thanks to private and public initiatives. The people of this culture are responsible for creating the Council of Mining Competencies in 2012, constituting itself as the first Council of Chile that links the world of technical- professional education with that of the industry. Furthermore, Universities and certified technical establishments mold world class workers for the positions required by the companies of the mining sector, which significantly increases the productivity of the mining sector. 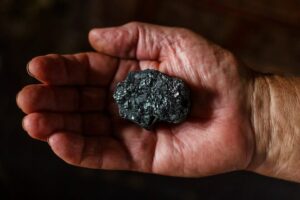 Other factors that should be considered that explain the expansion and prosperity of the mining sector in Chile are the construction of the roadways, energy manufactures, ports, and other infrastructure developments. This infrastructure, in large part, has been developed because of the very mining sector that demands expansion in the region. 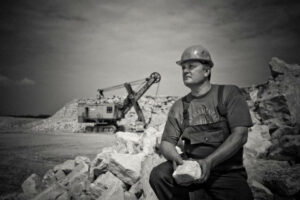 Historically, mining law has played a very important role within the legal order of law; Chilean mining law is evident in the mining code that is currently enforced in the country. Since mining has always been perceived as the backbone of the economy, the law has historically prioritized the interests of the mining industry; the government tend to favor all activity within the mining sector. Particularly in recent years, the government has refined methods for resolving conflicts of law between the actors of the mining and energy industry, industrial sector, and real estate industry, which in turn has created a more harmonious coexistence between the fore-runners of the diverse sectors. Consequently, the mining sector enjoys strong and respected institutional legal conditions for national and foreign investors with experience mining lawyers in Chile.

In conclusion, while it is true that during the last few years the mining sector has experienced a slight slowdown due to increasing energy costs and shortage of water, the future looks promising with a portfolio of projects that have already been implemented, valued at 15 billion USD, and other project evaluations underway that have been valued at 35 billion USD –  figures that undoubtedly show the mining sector is continuing to expand.

If you need help with legal mining support in order to form your company, please get in touch with our experienced local and expatriate experts who are dedicated to assisting our clients in navigating their way through the complexities of the Latin American business environment! For more information please contact us now.