Since 2013, Peru is becoming one of the fastest growing countries in the Latin American region. It is one of the most attractive countries for international trade and business in Latin America and can have positive effects for your business if you choose to form a company there. To prove it to you, we will take you through the different areas where Peru has excelled, the challenges they face, and the bright future they are headed towards.

In 2016, Peru’s economy experienced a stronger than expected growth of 3.9% because of the surge in copper production, the drop in manufacturing costs, and the growth in agriculture and retail sales and services. 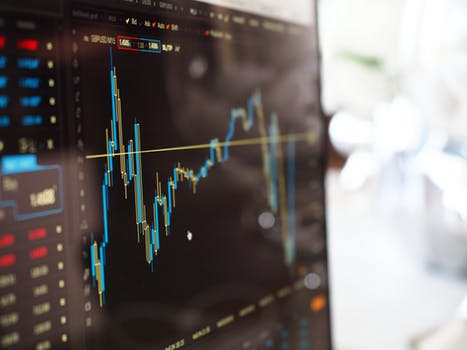 Due to this unexpected economic growth, the sol currency shot up against the dollar, prompting the central bank to buy $95 million in the local spot market. The numbers show an increase in confidence in the markets which has the potential of snowballing into more success as companies continue to grow in the region.

Other foreign investors have been piling into the country as well and foreign direct investment keeps growing as businesses take advantage of forming their companies in this prosperous country.

Just in January of 2017, for instance, Peru’s economy increased between 4.5 and 5%, thanks to a boost in public investment, fishing, and the additional working days added to the calendar for the month.

Economic Boom in the Mining Sector

Another factor which contributes to Peru’s growth is the mining sector – which stands as the driving sector of the economy.  This is due to the large investments in new mines and projects from the government and foreign companies.

For example, the mining and hydrocarbon sector contributed 1.94 points on top of last years 3.9 percent expansion- a number that is more than triple any other industry in the country.

However, in January a massive scandal involving the giant constructor Odebrecht might have had a negative impact on Peru’s economic growth, which slowed economic expansion by 3.8 points instead of the 4.8 percent expected by President Pablo Kuczynski. Keeping corruption at bay is a challenge the country faces in order to continue its success as a growing economy.

The country made up for its loss in the corruption scandal with Brazil by experiencing a huge boost in copper production. Peru surpassed China and took its place as the second largest copper producer in the world after Chile. It recorded a 38 percent jump in production that lead to the production of a record 2.35 million tonnes. This was largely due in part to the MMG Ltd’s Las Bambas mine and the expansion of the Freeport McMoRan Inc’s Cerro Verde deposit.

Peru has shown its strength and power in its numbers and continues to be one of the fastest growing economies in Latin America. Investing in international trade and business in this promising region can reap you great benefits.

To learn more about the Peruvian economy, the business opportunities that are present in Peru, and how you might take advantage of the current market to expand your business or brand to Peru, please contact us now.