How Will the Presidential Election Impact the Peruvian Free Market

Peru only allows its presidents to complete one term in office, and with his five years now up, current president Ollanta Humala will be replaced on the 28th of July, 2016. Peru has experienced impressive economic growth and sustainable development over the past 25 years, becoming an increasingly attractive emerging economy for investors from all over the world. Peru’s free market model is one of the crucial elements of the country’s attractiveness to companies and investors. So what does the upcoming election mean for the Peruvian free market model?

With the presidential election now moving into the second round, the local markets in Peru have risen with the news that the two main contenders are both free-market candidates. The conservative daughter of a former president, Keiko Fujimori, and middle player Pedro Pablo Kuczynksi are now the main candidates in the running. Both candidates have pledged to continue developing Peru’s business friendly environment. Leftwing candidate Veronika Mendoza, who, alarmingly for investors, would like to see Peru’s mining industry play a smaller role in the economy. As neither of the top two candidates obtained more than 50% of the votes there will be a second round of voting on 5th June 2016.

Below are some key facts to understand what the election’s key candidates signify for the country’s free market and to familiarize yourself with the two main Peruvian presidential candidates now in the running: 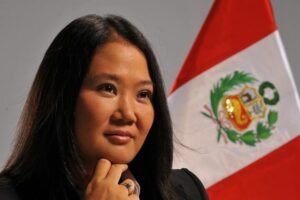 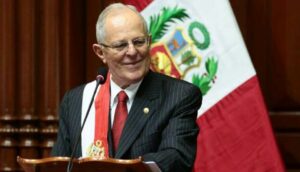 Should you require more information regarding how the Peruvian election could impact your current or future investments, get in contact with our team. We operate across Latin America, providing market-leading support in company formation, due diligence, accounting and taxation, and visa processing activities.