Commercial Space Launch Opportunity for US Business in Brazil

After the ratification of an important agreement, US business in Brazil have new opportunity to begin space activities in the country. The government has ambitious plans to develop its space industry, starting with a focus on its spaceport.

The space industry has been growing over the past few years, shifting to a more commercial direction. With the ratification of an important agreement to import spacecraft from the US, the country is seeking to attract investment for the launch of commercial satellites, rockets, and other spacecraft. Brazil is taking part in the global space industry, providing the appropriate regulation for US companies that want to launch from the country.

Opportunity for US business in Brazil: commercial space launches

In November 2019, Brazil’s Senate approved the long-awaited technology safeguard agreement (TSA) that allows US space businesses to operate in Brazil. This agreement allows US spacecraft and launch vehicles to enter and operate in Brazil, protected by a nonproliferation treaty. Now, sensitive information regarding US spacecraft technologies is protected.

On top of that, the Brazilian spaceport in Alcântara offers certain costs saving advantages. Although Brazil’s investment in the spacial industry isn’t as significant compared to other developed countries, they possess a sizeable launch complex with a strategic position that offers an advantage for launching missions.

The approval of this agreement opens the door for new US business in Brazil by offering a new, cost-effective spaceport option for commercial launch operations, with the reassurance that their commercially sensitive information will be protected.

The Alcântara complex, located in the state of Maranhão, is 140 miles south of the equator. Due to its proximity to the equator, launch missions from Alcantara will require less fuel to operate successfully. In this context, smaller satellites and US businesses in Brazil seeking to save costs or minimize their initial investments in space operations can greatly benefit.

The Alcântara spaceport represents a significant new opportunity for US business in Brazil. According to Marcos Pontes, Minister of Science, Technology, Innovation and Communications, Brazil will focus on infrastructure and will have the port ready by 2021. Once infrastructure renovations are completed, space companies can begin to run operations.

Brazil’s complex can become the enabler for satellites, missiles and any spacecraft that seeks to run commercial operations, such as earth observation, telecommunication, data services and more.

With launch costs declining as much as 40% through innovations such as reusable space vehicles and a growing interest in commercial opportunities, the space industry is set to become a trillion-dollar market in the coming decades.

The Bank of America has predicted that the global space industry will be valued at approximately US$3 trillion in 3 decades. Many countries are spending billions of dollars in developing their space industries and technologies. Brazil is now working towards providing the appropriate environment to carry out commercial launches and develop this industry.

According to a Bryce Space and Technology (BST) research developed for the Australian government, satellite revenue is mainly divided into two sectors:

GNSS provides data that is used for Global Positioning System (GPS) services. The satellite sector is profitable and will continue to expand as demand for better data increases.

Additionally, Earth Observation (EO) is another specific area that is gaining more interest. With a revenue of US$3.12 billion in 2017 generated from data sales, information products and big data solutions, the industry is expanding rapidly. In fact, information products and big data solutions have a projected 25% compound annual growth rate up to 2022. The main uses of EO include weather forecasting, land and biodiversity tracking, map making among others.

Legislation governing space activity began in 1967 with the Outer Space Treaty (OST), which has become the basic framework for international space law. With more than 100 countries having signed the document, Brazil and the US included, the OST seeks to ban weapons, touches on liability and bans territorial claims of celestial bodies.

Business seeking to understand the specific procedures on how to get a permit to operate in Brazil should contact a local lawyer that will make the process smoother and in compliance with the current applicable laws.

Opportunity for US business in Brazil: Economic recovery

Brazil is the largest economy in South America with a reported 2018 gross domestic product (GDP) of US$1.8 trillion. Since the country got out of recession in 2017, it has been growing at modest rates, such as 1.06% in 2017 and 1.11% in 2018. However, the economy is beginning to take up speed after the government approved a high-impact pension reform in October 2019 that combats its main economic problem: budget deficit and debt.

This pension reform will cut government expenses by US$194 billion in the coming decade. This considerable decrease in expenses will help manage Brazil’s budget deficit and has an impact on controlling inflation. In fact, given the controlled inflation the Central Bank (Banco Central do Brasil) was able to apply economic policies that boost the economy.

The Central Bank cut interest rates to dynamize the spending and the economy as a result of this pension reform. Since the reform was approved and interest rates were cut, borrowing money to finance projects is cheaper. As a consequence, consumer spending and business investment increased in the last quarter of the year. Furthermore, in the third quarter, the Brazilian economy has expanded at its fastest rate since 2018.

Brazil has taken an important step with the pension reform. With an economy more dynamized and an incoming tax reform that seeks to simplify the existing one, investors are beginning to see a more stable Brazil and a more viable option to do business.

Take advantage of new opportunities for US business in Brazil

Brazil is not only working to boost its economy through its ambitious pension reform but is also cooperating with other countries to allow foreign investment in key industries. The recently ratified TSA now provides protection of sensitive information for US space businesses, creating commercial opportunities in this industry.

Take advantage of these new opportunities to do business in Brazil and begin operating locally. At Biz Latin Hub we help businesses of all sizes enter the Brazilian market in compliance with regulations. Our experienced team of lawyers and accountants can help you with company incorporation, commercial representation, tax compliance and more. Contact us now begin your venture. 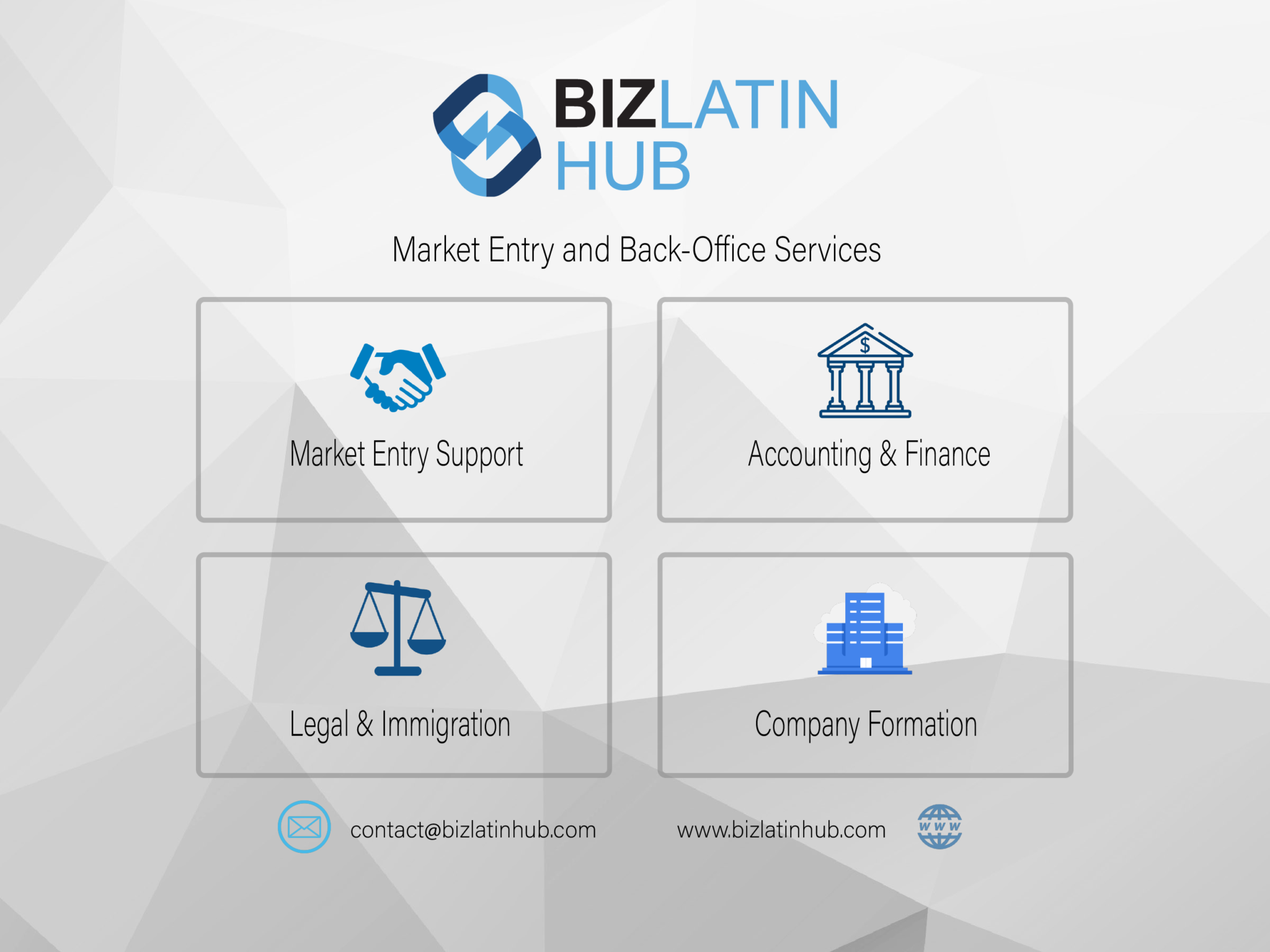