10 times the size of Beijing city but having a population almost 5 times as small, Uruguay boasts one of the most liberal and progressive economies within all of Latin America, nestled between southern Brazil and eastern Argentina. With 60% of the population living as middle-class citizens, the highest middle-class proportion in the Americas, the nation is considered one of the most equitable in the region and is almost completely without any signs of extreme poverty.

Maintaining consistent positive growth for over 15 years since 2003, Uruguay has come a long way and has made drastic political changes to get to this point. This newfound political stability, along with significant infrastructure investment is exactly what makes Uruguay a great home for your new or expanded business. 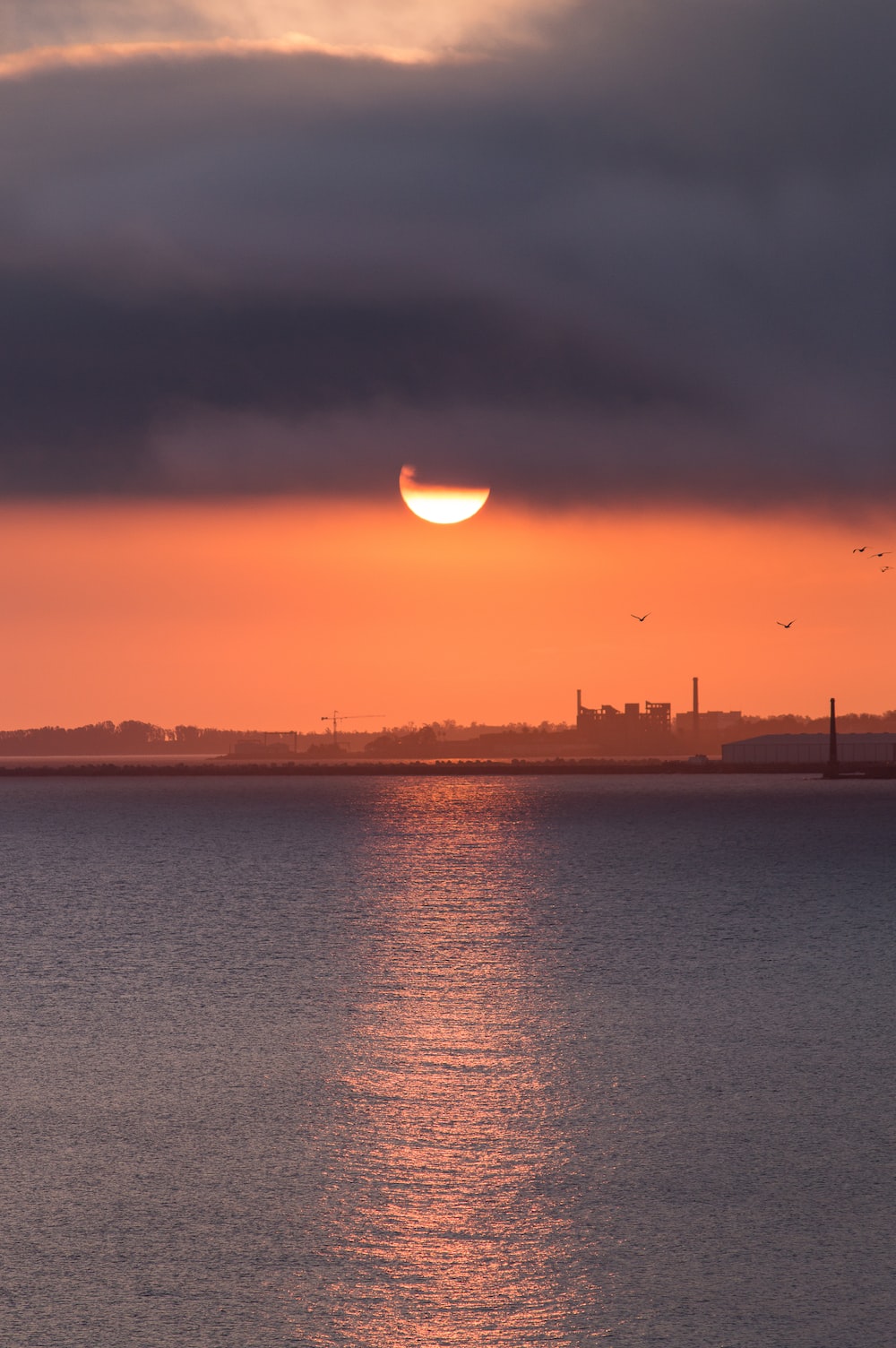 Avoiding the catastrophes of the 2002 crisis, Uruguay managed to maintain an average annual growth of 4.5% between 2003 and 2016.

Economically, Uruguay has proven itself one of the frontrunners of the region with respect to stability, much of which comes from recent governments’ focus on building an economy more robust against downturns. Avoiding the catastrophes of the 2002 crisis, Uruguay managed to maintain an average annual growth of 4.5% between 2003 and 2016 – significantly above the world average of 2.9% in that same period. The current record, 15 years of consistent growth has been driven mostly by the transportation, commerce, hospitality and communication sectors, all of which fall into the service sector. In fact, Uruguay’s service sector represents around 70% of total GDP and shows no signs of shrinking.

The relatively small South American nation also benefits greatly from a powerful international trade platform. Geographically, Uruguay could not be better placed than between the borders of the two largest economies in the continent. Furthermore, Montevideo – Uruguay’s illustrious capital – is in a great location with respect to Buenos Aires, only 128 and 168 miles by air and sea respectively.  A stand out player from a growth perspective, today’s Uruguay represents progress and successful movement in the right direction

Despite being only the 12th largest economy in the region including the Caribbean, Uruguay boasted per capita GDP of US$16,245 in 2017. Behind three Caribbean islands, this is the 4th highest in the region, significantly in excess of some of the larger economies in this area of the world.

Besides having a relatively high-income population, Uruguay is one of few Latin American nations which has taken serious and successful strides towards a more equitable society. With the largest middle-class population in all of America, Uruguay is a nation without much sign of extreme poverty, meaning that the general population is very capable of affording good quality healthcare, education and a generally good standard of living.

Having implemented the regime over 25 years ago, Uruguay is also home to several Free Trade Zones (FTZs). As a business can be legally conducted at zero tax within these areas of the country, Uruguay’s FTZs have been instrumental in attracting foreign investment. In fact, it is estimated that close to USD$6 billion has been spent in accumulated investments throughout Uruguayan FTZs in the last decade – one of the most significant drivers of the economy.

As well as the Free Trade Zones, Uruguay also is home to an extremely competitive tax system. Accordingly, Uruguay taxes only income that is derived from activities within its borders and income derived from the economic use of rights within its territory; regardless, the top tax bracket is only 25%.

What is slightly higher, however, is the VAT rate of 22% for most goods and services. Although, pharmaceuticals are taxed at 10% and fruits & vegetables are not taxed at all.

Uruguay, according to the United Nations Human Development Reports, has the 2nd highest level of human development in all of Latin America. The Human Development Index (HDI) takes measures of a nation’s average income, and access to education and healthcare in order to produce a score indicating the average quality of life. The HDI actually classifies Uruguay as having “very high human development”.

As a business owner in the country, the state of development works to lessen some important recruitment concerns; the vast majority of the Uruguayan population is well-educated and healthy.  Not only does this make for a fruitful business environment but, more importantly, a pleasant society to spend time and live in. 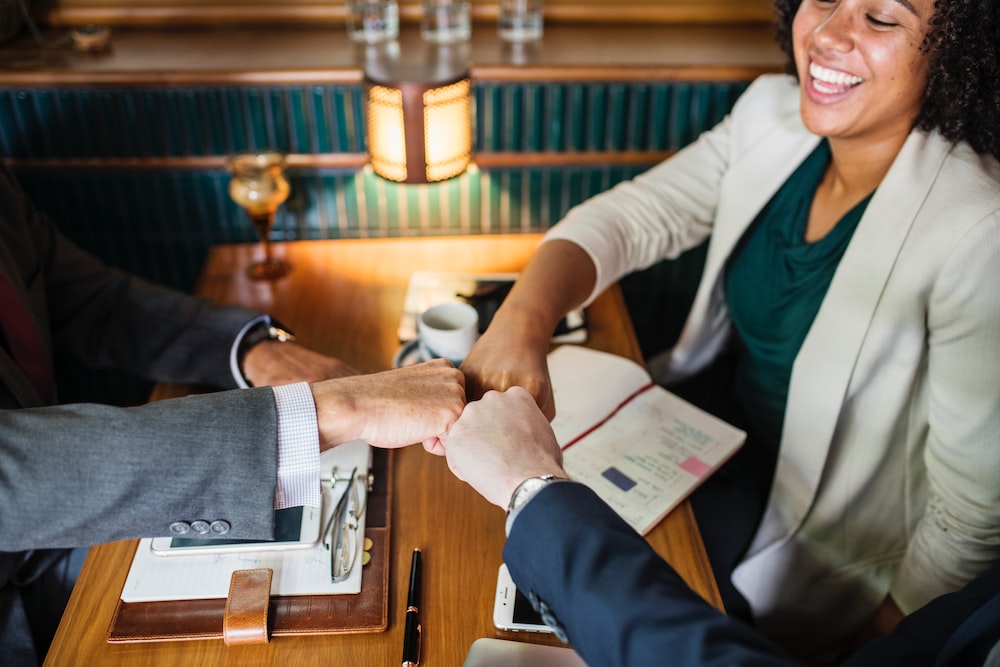 While requiring more bureaucracy than a jurisdiction such as Panama, the company incorporation process in Uruguay is far from difficult and is relatively easy to do with the help of a local law firm. The uncomplicated process can be summarized in these steps:

Incorporating your company in Uruguay also comes with several other benefits, including no taxes on any worldwide income or on the distribution of dividends earned. As mentioned before, only profits inside the borders are taxed.

Uruguay is home to a uniquely progressive Latin American economy, full of fruitful and diverse business opportunities for all companies – small and large. While not particularly difficult, the incorporation process can still hold challenges without sufficient knowledge of local Uruguayan law or regulation.

To ensure that your company is formed and incorporated successfully it is recommended to work with a local group. Biz Latin Hub has the knowledge and expertise to offer personalized advice in Uruguay and Latin America. Don’t hesitate to contact us here for more specialized information regarding the company formation process.

Interested in doing business in Latin America? Watch this video to find out how we can support you.