How to Establish a Local Business in Uruguay?

Sitting comfortably as one of the highest per capita GDP nations in South America, Uruguay is a, sometimes overlooked nation, with much to offer both its native and foreign population. Uruguay, after Chile, has the second highest level of human development in the region. This is in no small part down to the tireless work of government’s past and present throughout the last 50 years to make effective change for the majority through social policy – and make effective change, they have.

Where foreigners are concerned, one of the most appealing things about the Uruguayan economy among other traits is its openness to foreign business and investment, providing willing investors from abroad with relative ease in moving their operations to the country.

This article will walk you through the general processes of establishing a local business and opening a corporate bank account in Uruguay.

Getting started on Establishing a Business in Uruguay

The overall process of establishing the company in the country takes around between 2-3 months after having entered the “One-Stop Shop” (Empresa en el día) system. The following steps must be followed: 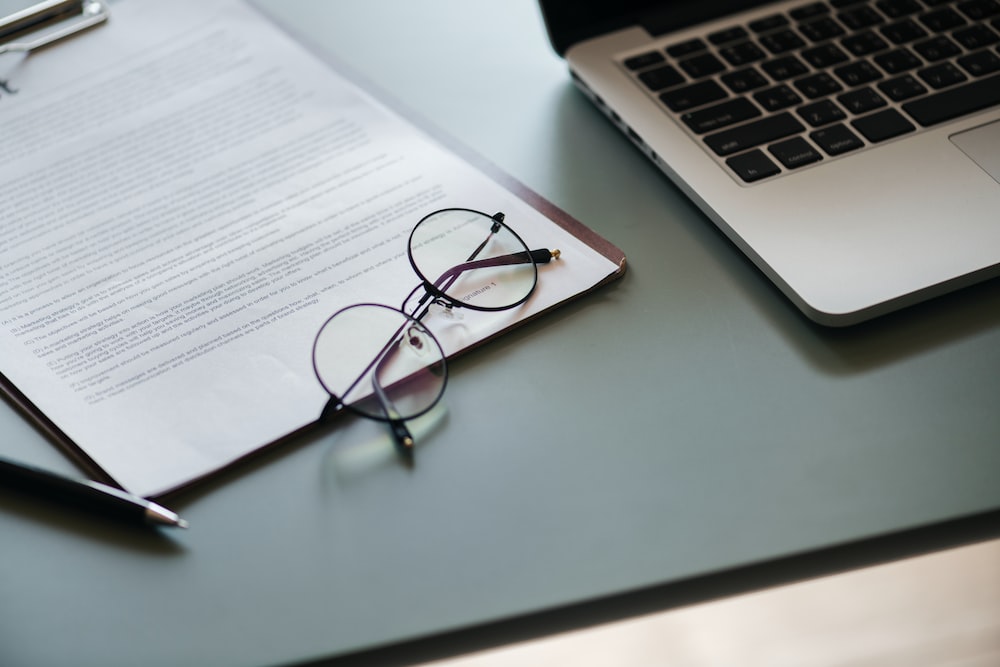 The overall process of registration of the company in Uruguay takes between 2-3 months.

2) Carry out the publications required by law for companies incorporated in the country:

An important note is that Uruguayan law always seeks to respect the type of entity chosen by business partners at the time of the company’s establishment abroad. However, when unknown, it will be governed by the rules of a Sociedad Anónima (S.A.). Like most jurisdictions, there are several types of legal entity present in Uruguay, but most common is the S.A.

Regarding the minimum capital needed to establish a company and begin operations, Uruguayan law does not stipulate a minimum require company share capital for an Uruguayan Corporation. In summary, the necessary documentation to register the company is as follows:

Regarding the tax aspect, when a company has commercial operations in Uruguay, it must pay the following taxes:

Companies also require a designated natural or legal person who resides in the country to represent them before the General Tax Directorate (DGI) and other governmental authorities.

If you have plans to hire staff in Uruguay, you must register the company with the BSE (Banco de Seguridad del Estado), IGTSS (Inspección General del Trabajo y de la Seguridad Social) and MTSS (Ministerio de Trabajo y Seguridad Social). This is important for all companies who will offer local employment contracts. 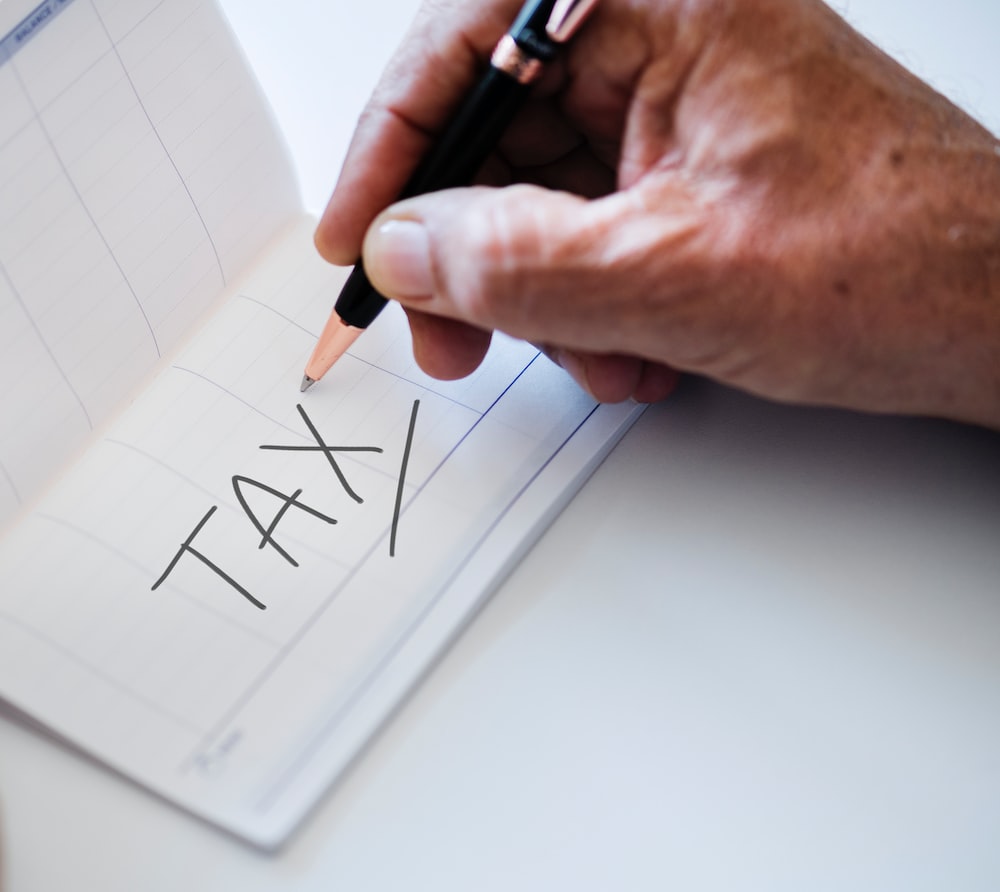 After completing the necessary documentation, the company will obtain its local tax identification number (RUT) allowing it to open a corporate bank account.

After completing these requirements, the company will obtain its local tax identification number (RUT) which will allow it to open a corporate bank account to deposit the required capital and thus start working. You can learn a little more about the Uruguayan accounting and tax requirements here.

In our professional experience, it is sometimes more straightforward to open a corporate bank account with a bank that has a branch in the country of origin of the newly-established company, as less overall documentation and information are required. However, a bank with proven accessibility, providing several corporate benefits in Uruguay is Banco Itaú, with the bank having been recognized on several occasions for being a good ally for foreign companies in the country.

Often, it is difficult for companies to begin operations and make required company registrations from abroad. For this reason, many companies look to partner with a local group who can assist them to kick-start their business in Uruguay. A Power of Attorney (commonly known as a ‘POA’) can allow a local individual or company in Uruguay to support and coordinate commercial operations in the region by acting on behalf of the company. Some actions that can be completed through a POA include managing the business registration process, making registration with governmental authorities, signing on behalf of the company etc. The POA is a useful tool for newcomers to the Uruguayan market and allows them to put their trust in a local company to facilitate their operations.

The support of a local law firm is always useful in explaining the scope of the specific laws to be complied with during these important processes, especially during the initial stages of operations.

By now, your plans of setting up your own company in Uruguay should seem even more attainable than before. Having plenty to offer besides laws encouraging and accommodating foreign investment, the eastern republic and its highly skilled population – regionally speaking – both await your move.

If you have any queries, our skilled accounting and the legal team would be happy to give you any assistance you may need. Please reach out with your inquiries today and the BizLatin Hub team will be happy to help.